Michael Colby began making photographs at the age of seventeen (17), motivated by his plans to spend a semester between high school and college studying animal behavior and African cultures in Kenya, East Africa. His first “models” were his sister’s horses and his brother’s racecars. His knack for “panning” on moving cars led to two summers as a track photographer at Lee USA Speedway in New Hampshire. He then made his way through Dartmouth College as a work-study photographer, making slides for professors’ lectures and video-recording speech classes under the tutelage of Marc Teatum, a professional photographer from New York City.

Mike has worked for the U.S. Agency for International Development (USAID), the World Bank, US Treasury Department, Department of Agriculture (USDA), Environmental Protection Agency (EPA), International Joint Commission of US and Canada (IJC), and several NGOs and consulting firms. Artistically, he concentrates on nature photography, particularly coral reefs, wildlife, and landscapes, but occasionally sports, people, architecture, and other subjects. His underwater art especially took off when he was a contractor for USAID in Egypt in 2000-03, where he also received advanced instruction from Stephen Frink and Hatem Sanyeldin.

Mike’s photographs have appeared in newspapers, magazines, and multiple reports from USAID to the U.S. Congress, and to the government of Egypt. They have won several awards, including from the Haverhill Gazette in Massachusetts, Egyptian Underwater Sports Federation, USAID’s 50th Anniversary Photo Contest, and the Vienna Arts Society (of northern Virginia). He has two limited edition books of photographs, with more under development.

Mike grew up in New Hampshire, and has lived in Arlington, Virginia for twenty-five years. He is a member of the Vienna Arts Society.

Midnight for the Berlin Wall (Germany), Film photo on aluminum, 20×30″

The Spirits of Tahrir Square (Egypt), Digital photo on aluminum, 16×20”

Hunger vs. Fear at the River Crossing (Tanzania), Film photo on aluminum, 20×30” 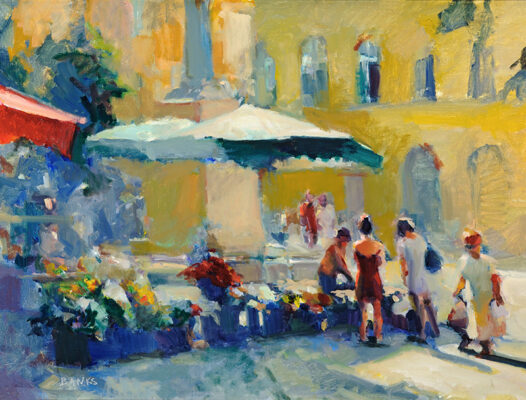 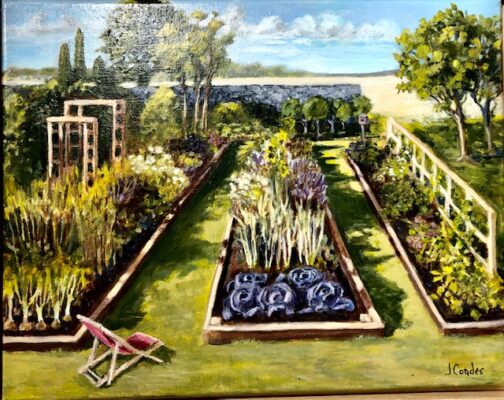 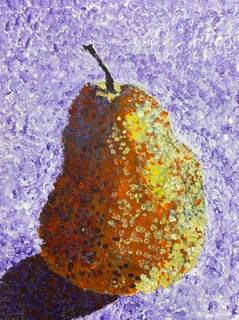 Opening: Pathway Homes SUMMER OF THE ARTS 2021, At the VAS VILLAGE GREEN GALLERY, JUNE 29 through JULY 29