As a child growing up in the bleak hills of the steel town of Pittsburgh, Pennsylvania, I sought inspiration with paper, pencil and found joy in a treasure box called Crayola! Small jars of tempera paint opened other venues of the imagination. Once the magic of creating figures began, I traveled to many self-created, two-dimensional universes.

In 1969, I arrived ready to embrace New York, having been fascinated throughout high school with the cover of Bob Dylan’s Freewheelin’. I attended the State University of New York (SUNY) at Stony Brook and was very interested in social activism blossomed.! My passion for rock and roll also soared at the midnight concert series that were held in the campus gymnasium on a very frequent basis. After graduating Stony Brook, I received an MFA from Pratt Institute in Brooklyn.

In 2005, I began work on a series of rock and roll portraits that range from Bob Dylan, Joan Baez, Jerry Garcia, Bruce Springsteen, Jim Morrison, to Madonna and Elvis, and like the beat, the list goes on. Responding to requests, I have expanded my repertoire to include other notable celebrity icons. Addicted to the recent national political elections, I began to create portraits of American political figures, culminating in 2 solo shows that were entitled, Politics and Pop Icons.

In 2017, I was chosen as the Featured Artist for the Commonwealth of Virginia’s Community College System. I have received the People’s Choice Award for the painting, Explosion, at the Village Gallery and have received an Honorable Mention at the US Geological Center in 2016. I have shown nationally and have had several solo exhibitions that include an exhibition of 35 paintings at Mill Street Studio in Occoquan, Virginia and was the artist of the month in February. By popular demand, Rock Out 2 was a sequel rock and roll show at 216 Mill Street in Occoquan throughout the month of March, 2014. I was the Featured Artist in October 2015 at the Old Town Hall 2d floor gallery, in Fairfax City. Other solo exhibitions include: the Inaugural Portraits at Northern Virginia Community College-Woodbridge, Virginia; (January 2013); a solo show at Reston Association Center, Parkridge 5, Reston, VA (November 2012); Politics and Pop Icons: Made in the USA which featured 34 portraits of celebrity icons at the US Air Force Academy in Colorado Springs (April 1-May 1, 2011); in 2009, another solo show in The Yellow Barn at Glen Echo Park in Maryland (June 19-21); The American Dream: Politicians, Musicians and the Media; the Barnes and Noble in Reston Town Center from June 15-July 13, 2009 and in 2008 (October 3-December 29th); and, a solo show, Art in the Workplace, Cox Communication, sponsored by the Fairfax County Art Center (October 3-December 29, 2008).

At present, I am a Professor of the Art/Art History at Northern Virginia Community College-Manassas campus. My goal is to have the viewer share some of the joy I have experienced in trying to evoke the essence of the person represented in the portrait. By looking carefully at the artworks, let the music, memories and dreams begin! 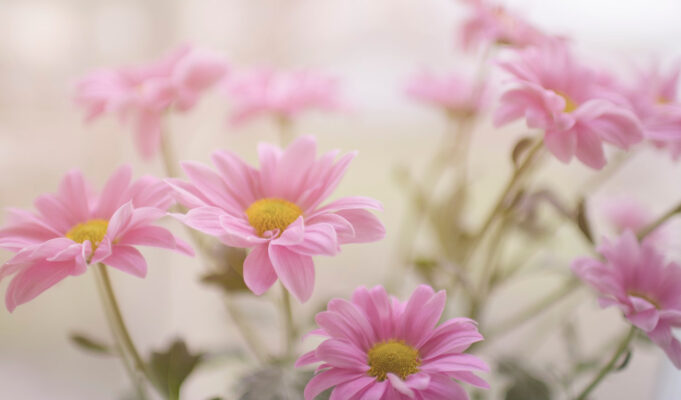 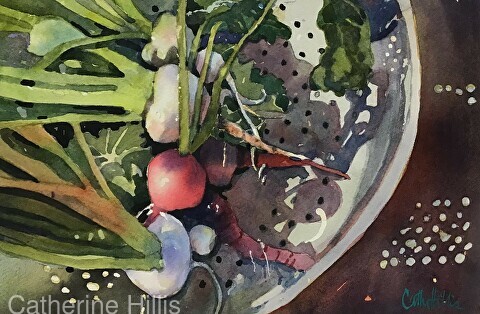 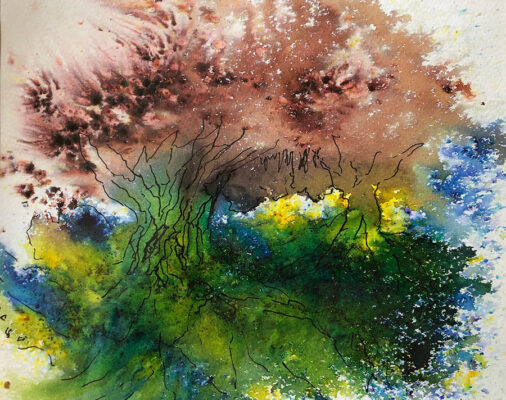